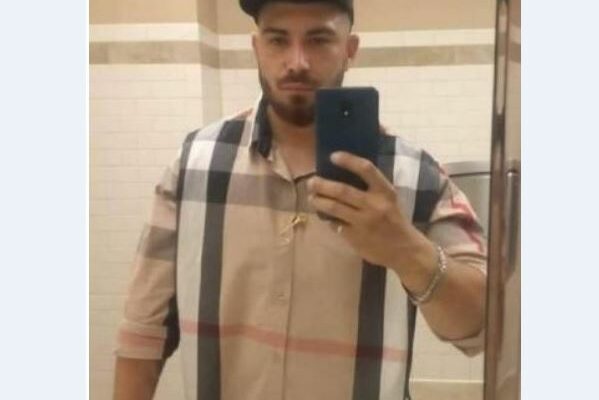 Aron Beltran or "JR," courtesy of the Minnesota Bureau of Criminal Apprehension

The Sibley County Sheriff’s Office is asking for the public’s assistance in identifying several robbery suspects.

The incident occurred on the morning of Thanksgiving Day at a home near Belle Plaine.

The suspects may have ties to the Twin Cities area.  The group arrived at the targeted home in a black SUV that was possibly a Cadillac Escalade.

Anyone with information should contact the Sibley County Sheriff’s Office at (507) 237-7814.