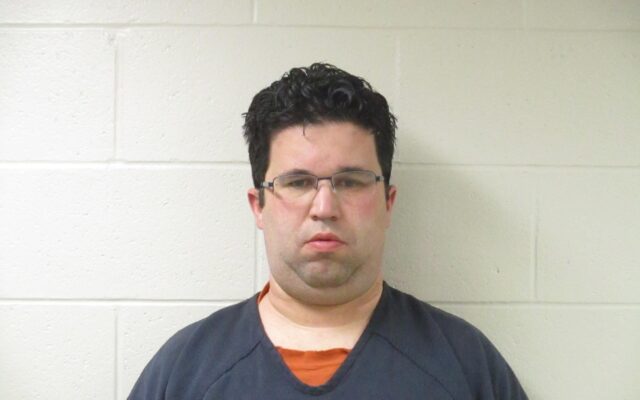 The BCA reported their findings to Sleepy Eye Police, who executed a search warrant at Zeig’s home Monday evening.

The complaint says Zeig waited outside his home with officers as investigators searched the residence. Zeig allegedly told police he had “a feeling” as to why his home was being searched. He also admitted to having “a little bit” of child pornography on his phone, says the complaint.

Zeig allegedly told officers “I’m f**ked,” and said, “why did I think I was invincible?” Zeig also told police the activity had been going on for “a long time,” says the complaint.

Investigators found images of a child known to Zeig, and another photo of a man’s penis depicted next to a pair of underwear. Those images appeared to be on Zeig’s device, and not downloaded, according to the complaint.

A number of images, videos, and files were found on Zeig’s phone, including four in a secured download file that depicted sexual assault and rape of minor girls and boys.

Zeig was arrested. The state has denied his request for a public defender on grounds that he does not qualify.

Over-The-Counter Hearing Aids Expected This Fall In US