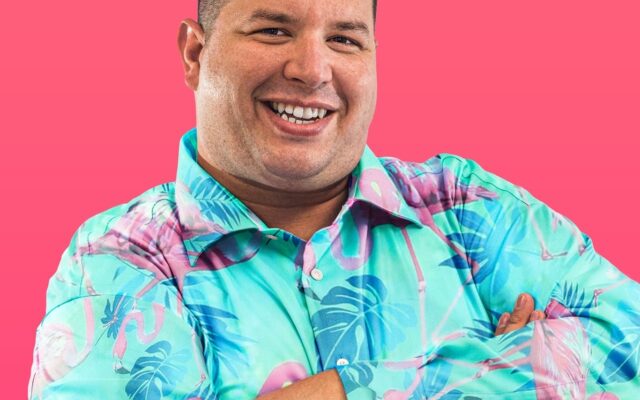 A student event preview says Novey is an Iraq War veteran whose clean comedy makes his performance appropriate for a general audience.  He’ll share his experiences as a veteran to “create a laughter-filled night that will appeal to veterans and civilians alike.”

The event is Thursday, November 17 in MSU’s Ostrander Auditorium in the Centennial Student Union starting at 7 p.m.  The performance is free and open to the public.  Free parking will be available in University Lot 4 starting at 6:30.

Following Novey’s routine, a social and story time will be held, during which audience members are invited to share funny and uplifting stories about their time serving in the military or supporting those in the military.