(Mankato, MN) – A convicted sex offender was arrested and charged for possession of child pornography after an internet hosting service reported his account to police.

Resty Roland Senecal, 41, of Mankato has been charged with possession of pornographic work, a felony.

Investigators learned that Senecal had been extradited for an outstanding warrant in Virginia, where he’d been previously convicted of possession of child pornography in June 2015, according to court documents.  But on February 19, Senecal came to the Mankato Department of Public Safety Building to update his predatory offender registration and agreed to a police interview.

If convicted, Senecal faces up to five years in prison and $5,000 in fines. 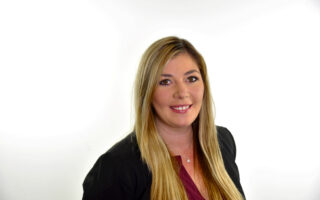 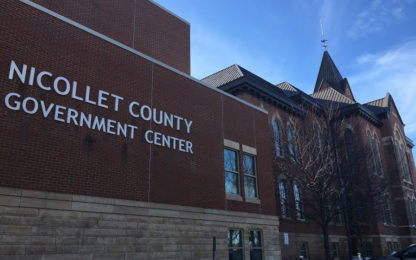 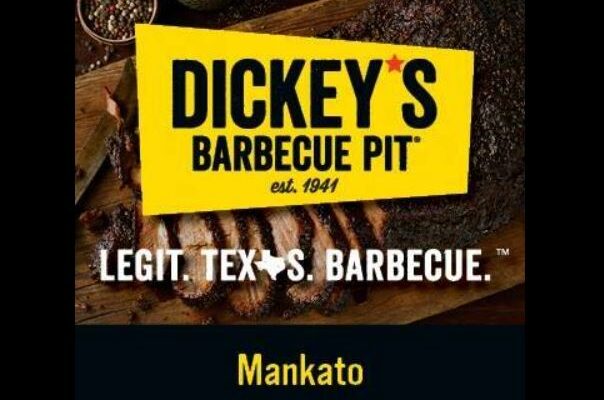