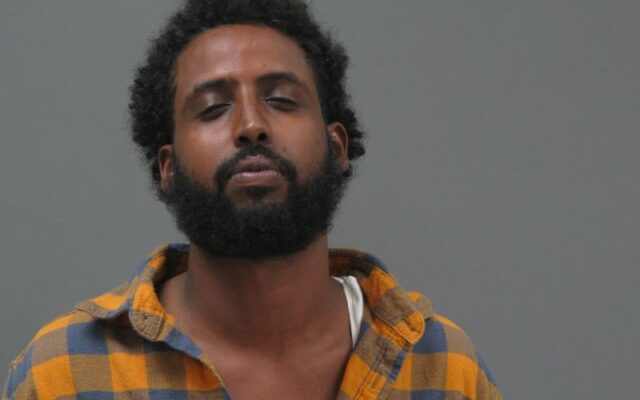 6:10 p.m. Update: Mankato police say they believe the suspect in a shooting Friday morning at a Mankato apartment building is driving a 2010, four-door gray Honda Accord.  The vehicle has Minnesota license plate WV2568.  Anyone with information on the whereabouts of Bashir Mohamed should call 911.

Mankato police are seeking information on a suspect in Friday morning’s shooting.

Mankato Public Safety has identified the shooting suspect as Bashir Mohamed, 30.  Mohamed is described as 6 feet, 2 inches tall, weighing 160 lbs.  He was last seen on the 100 block of Echo St. Police say he is considered armed and dangerous and should not be approached.

The shooting victim was taken to a local hospital for treatment of a non-life threatening injury.  The victim and Mohamed are known to each other, according to police.

The shooting, which happened before 9 a.m. at Echo Tower Apartments, prompted police to issue a shelter-in-place warning for the Echo St area.

The Mayo Clinic Mankato and Bethany Lutheran College campuses were also locked down as police tried to locate Mohamed.