Norma Alicia Martinez, 35, has been charged with two felony counts of wrongfully obtaining assistance and one felony count of false declaration for public assistance in Nicollet County Court.

According to the criminal complaint, an investigation into Martinez began when it was questioned how her household could survive for over a year without any income.  Martinez had completed applications for cash benefits, SNAP, and Minnesota health care in June 2017, May and September 2018, respectively, according to court documents.  She reported a $1,500 income for that time frame, according to the complaint.

Investigators say Martinez had worked at Arby’s and Creative Technologies between August 2017 – June 2018 but had provided both employers with a social security number assigned to “Maggie Shears.”   She earned more than $13,000 during her employment at the two companies, according to the complaint.

Furthermore, Martinez’s husband had worked at Cambria beginning in July 2017 using the name and social security number for Jorge Loera, according to the complaint.

Martinez admitted to using the Maggie Shears name and social security number while working at Arby’s and Creative Technologies.  She also admitted that she knew of her husband’s employment at Cambria under the Jorge Loera name, according to the complaint.  Martinez allegedly said to police: “I knew that I had to report it, but being that we were up to our head with debts and really needed all that money.”  She told investigators she didn’t report her husband’s employment because she wanted the maximum benefits. 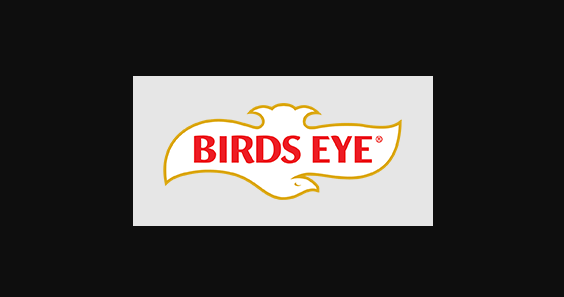