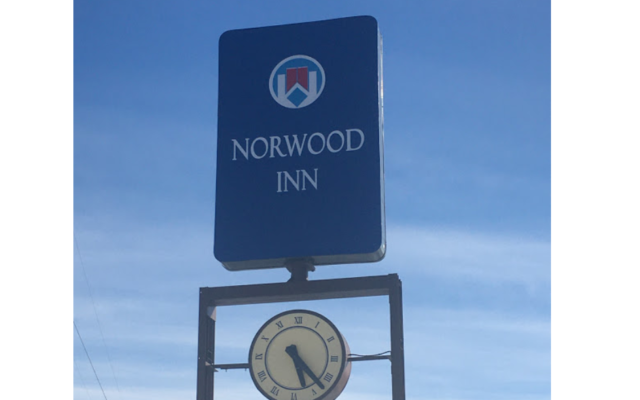 A North Mankato hotel that’s been the subject of numerous police complaints will become temporary housing for employees at a Windom pork plant.

The Norwood Inn, at 1111 Range St, will be home to 150 to 200 workers from HyLife Foods, a Canadian company that owns a majority of the Windom Prime Pork plant.  The workers would be bussed daily to the plant, a one-hour drive via Highway 60. 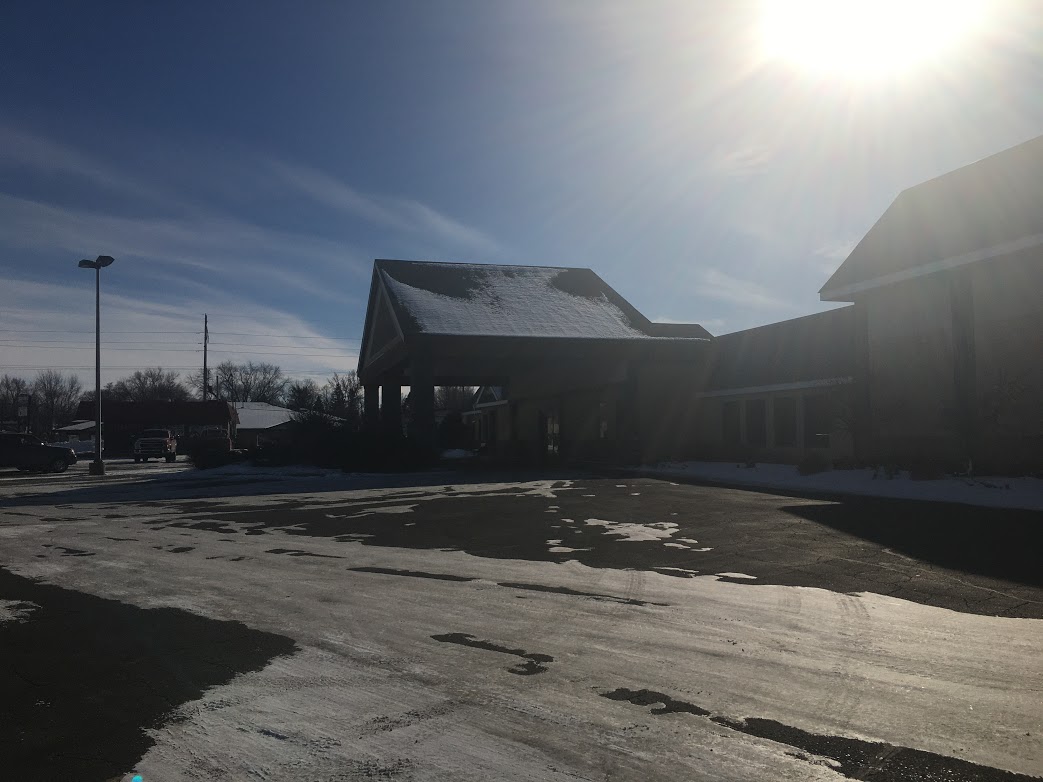 The workers residing at the Norwood Inn would be current employees in good standing, according to a North Mankato press release.  The release says the workers are from Mexico, the Dominican Republic, and Puerto Rico, and are in the country under legal visas for temporary workers.

HyLife needs to start a second shift at the plant, and apparently had a long and unsuccessful housing search in the Windom area.

Initially, HyLife was notified that the intended use for the property was a violation of North Mankato’s zoning code because of the uninterrupted stays.  Moving the workers for one night a week was considered, but rejected.

HyLife and North Mankato finally came to a settlement agreement that will allow the company to use the Norwood Inn for a period of up to two years.  HyLife will pay a $160,000 per year fee in lieu of lodging taxes as part of the agreement.

An option to purchase was also included in the agreement, which would give HyLife 140 days to purchase the property from Twin Cities Lodging, LLC from Roseville.  The property would then be sold to Port Authority for a purchase price of $3,250,000, with HyLife leasing the property for $37,500 per month.

HyLife would be slapped with a $5,000 weekly fine if the company fails to comply with the agreement.

The agreement allows city employees immediate access to the property without notice, and also requires HyLife to have an eviction policy in place for employees convicted of a crime.

The Norwood Inn was constructed in 1968 and previously served as a Holiday Inn and a Best Western hotel, and also operated as a restaurant and event center.

Twin Cities Lodging purchased the property in 2016, and it has since become a site frequented by law enforcement for complaints such as drugs and sexual misconduct.

City officials say over 175 calls have been made by North Mankato Police to the hotel since 2019.  Hotel guests have complained about security and cleanliness, and the Norwood is no longer used to provide accommodations for visitors to Caswell Park, says the release.

The Norwood Inn also had its water turned off for nonpayment on three occasions, and is on the shutoff list for nonpayment in Jan 2021, according to the release.

North Mankato city officials say the agreement is a win-win.  “Pork producers in Minnesota face a shortage of production facilities to process hogs into the food supply chain,” says the release.  “North Mankato is located in the state of Minnesota and in the heart of the Green Seam, an area relying on the agriculture economy to prosper.”

The Norwood property, which sits at Webster Ave and Highway 169, was recognized in a 2019 corridor study as “arguably the most prominent site in the study area because it anchors the intersection with Highway 169 and Webster Ave, and it is a landmark structure.”

The study recommended developing a plan for the Norwood Inn, but said, “the challenge is that the existing owners have no incentive to improve the property.”

North Mankato City officials believe the relationship with HyLife will be the beginning of a new future for the property.