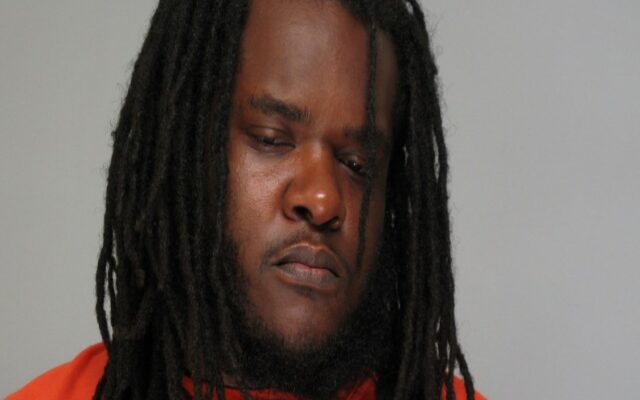 Attempted murder charges have been filed in the Janesville shooting that left the victim a permanent paraplegic.

William Cornelius Terrel Peavy, 31, of Waseca, and Devonte Bernard Phillips, 26, address unknown, are each charged with attempted 1st-degree murder with intent, 1st-degree assault, and dangerous weapons – drive-by shooting.  Phillips is also charged with possession of a firearm by someone convicted of a crime of violence.

A criminal complaint says the victim was in downtown Janesville in the 200 block of North Main St when Peavy and Phillips pulled up next to the victim in Peavy’s car.  The complaint says Phillips, who was in the passenger seat, fired “many shots” in the victim’s vehicle.  Phillips and Peavy then fled the scene, according to the complaint.

A Janesville officer responded to the scene shortly after 3 p.m.  The victim told the officer he couldn’t feel his legs.

A Waseca County Sheriff’s deputy found Peavy’s sedan on Highway 14 heading towards Waseca while responding to the scene.  The complaint says the vehicle was slow to stop, taking one to two miles to pull over.  The deputy reported there were furtive movements in the car by both Peavy and Phillips.  The suspects were taken into custody when other officers arrived.

The complaint says a gunshot round is lodged in the victim’s back and he is a permanent paraplegic.